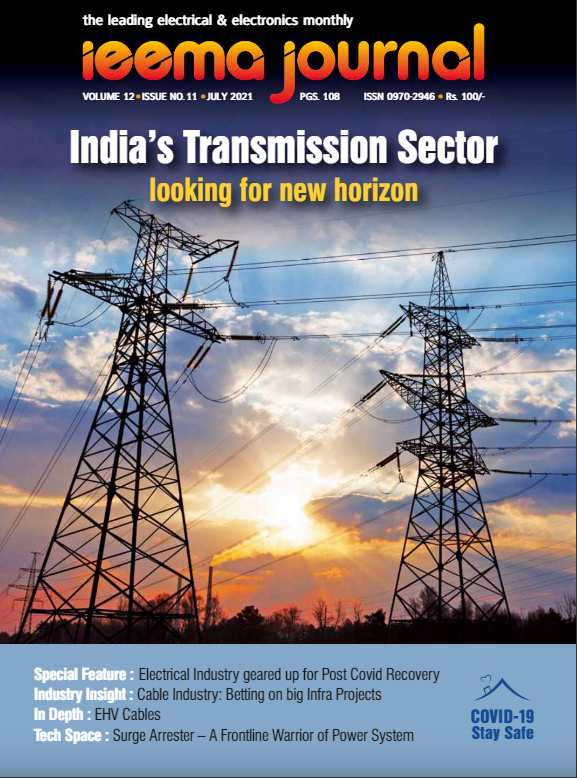 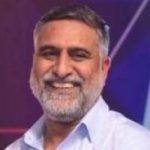 For sustained economic growth and good quality of life, an efficient power supply system must exist as a key ingredient.

Assured availability of quality power at reasonable cost will not only act as a catalyst in the socio-economic development of the nation but also enhance the global competitiveness of the domestic industry leading to greater employment generation and higher levels of per capita income.

As India’s annual GDP is estimated to grow at the rate of around to 7% over the next 20 years, the demand for electricity will also increase. This is turn requires increase in the present electricity generation capacity from around 200 GW by 2010 to over 800 GW by 2032 to meet the increasing demand. The increase capacity should equally match with up gradation and enhancement of Transmission as well as Distribution (T&D) segment of power system. Thus, there is a need of huge investment of about US$ 300 billion over the next 3-4 years.

According 12th five year plan (2012-2017), the additional capacity of 88 Gw must add to existing capacity( 100 Gw planned in 13th five year plan)against an achievement of 54,64 MW during 11th year plan (2007-2012). The share of private sector is also expected to increase to 53% as per the 12th year plan as compared to 42% in the 11th year plan, original target in 11th year plan was 7, 700 MW. As per 12th plan, about 0,000 MW of the capacity is under construction. If the problems such as non- availability of fuel, problems in land acquisition, delays in environmental and other statutory clearances, lack of supportive infrastructure, etc are addressed by government, it is expected that capacity addition will get complete by the end of 12th year plan.

In Transmission sector, planned addition of transmission line is estimated to be 1,10,340ckm by 2022.. In addition to this, 2, 70,000 MVA of AC transformation capacity and 1,250 MW bi-pole link capacity of HVDC system, has to be added as per 12th year plan. This is against an incremental addition of 70,26 ckm of transmission lines; 1,50,362 MVA of AC transformation capacity and 3,000 MW of HVDC systems achieved in the 11th Plan. The projected increment during 12th year plan is around 65,550 MW as compared to 27, 750 MW at the end of 11th year plan. In order to achieve the projected plans, it is important to mitigate challenges such as right-of-way, sub-optimal operational efficiency, flexibility in line loading and regulation of power, etc. faced by transmission sector addressed at the earliest.

The delay in financial realization for the distribution sector is one of the severest challenges which hinges on its ability to generate revenue and hinders it sustainability. The privatization of the state discoms has not added any improvements in the financial health of this sector and there is a need for deep concerted action by the respective state government. The greater revenue can be realized by rationalization of tariff, lower AT&C losses, better demand side management and introduction of smart grid. More emphasis should be given to separate the rural feeders. As per 12th year plan, there is a need to restructure whole RGGVY program to achieve universal electrification. Other alternatives like Public Private Partnership (PPP), privatization of discoms, and greater role of private sector by the expansion of franchise model must be practiced to bring the distribution sector out from the major challenge of revenue realization.

In 2012, government announced the ‘Financial Restructuring of Discoms’ package wherein it made mandatory for discoms to take measurable and concrete actions such as annual revision in tariffs, bringing in private investment in distribution etc. to be strictly monitored by government. If the guidelines are strictly followed, it can help in substantially reforming the ailing condition of distribution sector. To strengthen the entire power sector, it is important to improve the operational performance by making discoms technically as well as financially efficient. Unfortunately not many States have evinced interest in the debt restructuring plan for the discoms.